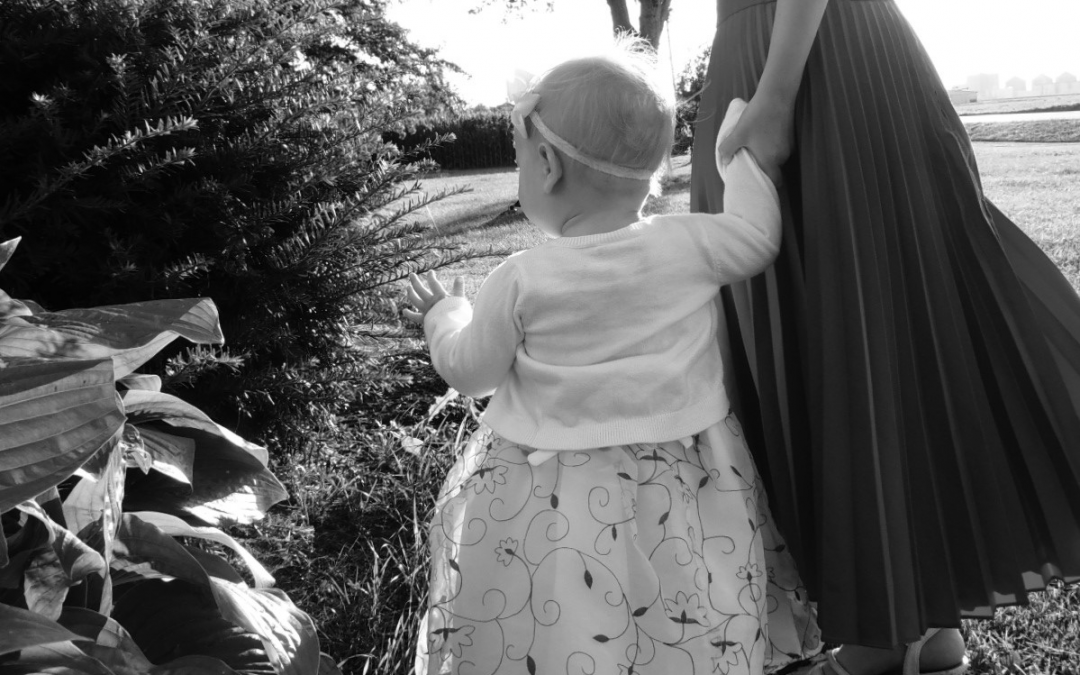 I’ve never really felt wanted. My birth mom was only 17 when she had me and she couldn’t take care of me by herself. I’ve never known my biological dad and my grandparents never got involved in my birth mom’s life. I think she embarrassed them, especially when she found out she was having me. I know my birth mom was only trying to do what she felt was right, but who really wants a kid rejected by everyone?

Sarah Fredricks, my biological mom, had an aunt who helped her to find a home for me and for the first six years of my life, I lived with amazing people. Samuel and Ellie Knight were the best parents for which I could have asked. They cared for me and gave me a home but, most importantly, they made me feel loved. I had everything I ever could have wanted and yet, I still felt like something was missing. Like a puzzle that’s almost complete, but in the middle there’s one little piece gone. Even with that little hole in my life, I never felt unloved. Unfortunately, life has a way of changing, sometimes for the worse.

On the morning of my sixth birthday, I woke to find my daddy gone and a crying mommy in the kitchen. From then on, my life started changing. The doctors said a heart attack had taken the only man I’d known as daddy. My mommy seemed to fall apart day by day, becoming only a shadow of herself, until she too was gone. Never in my life had I felt so alone. Within six months, I’d lost the only parents I’d ever known.

Bitter and brokenhearted, I was passed from family to family, always hoping I’d find a forever home. Eventually, I stopped hoping. No one seemed to actually want me.

But then, the summer I turned fifteen, I was taken to the home of Jacob and Esther Olson. Jacob and Esther seemed to truly care for me. It was so amazing feeling loved like that! They treated me like a daughter and wanted me to be a part of their lives.

One day, I caught Esther looking at me strangely. “What’s wrong?” I asked. She smiled, curiously.

“Hope, you look so much like a girl I met once. Your hair, your height, everything about you,” she chuckled. “It’s just funny.”

Esther thoughtfully put her hand on her chin. “Well, I was young, maybe 17, but I remember her like it was yesterday. Her name was. . . yeah, that’s it.” She looked at me. “Sarah. Sarah Fredricks.”

My breath caught in my throat. “Sarah Fredricks?” I whispered.

“Yes,” Esther said as she crossed the room to hold my hand as I sat at the dining table. She sat across from me. “Are you okay, Hope? What’s wrong?”

I looked up. “Did you ever find out what happened to her?”

Esther’s brows furrowed as she replied, “I’d heard Sarah went to live with her aunt because she, well, she was pregnant and her parents were embarrassed by her. I was volunteering at a pregnancy help center when I met her. She looked so alone and afraid, so I went over and talked to her. We struck it off and that day after telling her about Jesus, she got saved. After that though, we kind of fell out of communication with each other. Why do you ask?”

I took a deep breath. “Well, my birth mom’s name is Sarah Fredricks. She was 17 when she had me and made an adoption plan soon after that.”

Esther gasped softly, “Oh my! You’re the little baby she was carrying?”

I smiled, “Yes, I guess so! I’ve never met my mom, although I’d love to. Do you. . .” I stopped, looking down at my hands. “Do you think I could meet her? I’ve always felt like I’ve had this little hole in my life, my missing puzzle piece. Maybe meeting her is the way to fill that hole.”

Esther smiled gently, “Yes, I’m sure we could try to find her. But Hope, honey, knowing your mom isn’t going to fill that hole. Only one thing can and that’s Jesus.”

I looked up. “I’m not so sure there’s such a thing as a loving God,” I said. “My adoptive parents, Samuel and Ellie Knight, both died when I was six, within a few months of each other.” My eyes misted and I blinked to clear them. “If God truly loved me, why would he take away the only mom and dad I’ve ever known? Why would He make me go through so many families, only to have my hopes crushed every time they couldn’t handle me anymore?”

Esther sighed. “Hope, that’s one of the toughest questions to answer: ‘Why does God let bad things happen?’” She leaned forward and grabbed one of my hands while I used the other to wipe away the tears rolling down my cheeks. “Have you ever done anything wrong?”

I nodded, “Of course,” then quickly countered, “but everyone has!”

“You’re right. Everyone has, but that doesn’t make it okay. Because of sin, the wrong things we do, the world is imperfect. Anger, pain, rejection, jealousy, all these are a result of our imperfect world. It’s because of sin that suffering exists. I mean, if there was a perfect person, would they need to suffer?”

Esther nodded. “Yes. He gave up all of His riches and glory and came to the world as a helpless little baby, to die 33 years later for all of the world’s sin.”

“Wait!” I interrupted, “He gave up His perfectness to become imperfect and to die?”

“Yes,” Esther smiled sadly, “He wanted you to be His own.”

WANTED. The word hit me with a force. That was the one word I’d longed to hear in every home in which I’d lived. Every time I was taken to a new house, I did my best to act perfect, in the hope that someday I would hear, “Hope, we want to adopt you.” And every time it didn’t work out, a little piece of my heart broke, until I was left with a shattered heart and the puzzle of my life still not fully completed. “He. . . He wanted me?”

Esther smiled, “He did, honey. In His eyes, you are His most precious gem. You are loved. Wanted.”

The tears rolled down my cheeks. “Really?” I asked.

“Really!” Esther stated emphatically. “Would you like to accept His love and be adopted by Him?”

I nodded and prayed, “God, thank you for loving me. I’m so sorry for all I’ve done. So, so sorry. Please forgive me. And, thank you. . .” I held back a sob, “thank you for wanting me.” I looked up and Esther smiled at me, her own eyes shining with unshed tears.

My heart swelled at those words. I finally felt like I wasn’t a mistake. I was loved. Precious. Wanted.

My new life is amazing. Esther and Jacob officially adopted me two months ago. I’ve always kept my mom’s maiden name as a way of remembering her, but I took on Esther and Jacob’s name too. My name is Hope Fredricks Olson now. I also met my birth mom, Sarah, and we meet every two weeks, trying to get to know each other. I don’t resent her for not keeping me. In fact, I’m grateful she made an adoption plan. She was just a teenager herself, and I’m so thankful that she put my own needs above her own. My life has been rough, but I wouldn’t trade it for anything.

I guess stories do have happy endings. I thank God for all the people that have been involved in my life every day. I finally feel like my puzzle has been completed. I’m whole. I’m loved. I’m wanted